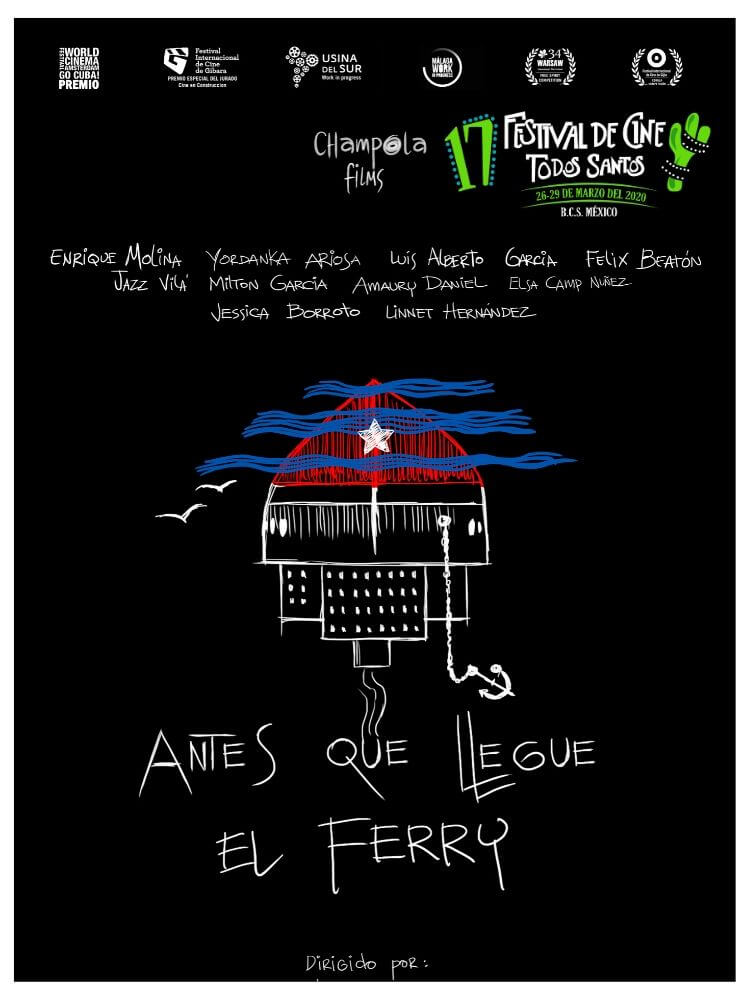 Originally from the San Francisco Bay area, Chris Paulson has been touring and performing around the globe for 30 years. He has an unmistakable voice and is a seasoned entertainer. A true traveling troubadour, he continues to perform as a street musician and in concerts across Europe in the summer months and resides in the lovely Mexican town of Todos Santos, BCS in the winter. He has released 14 albums to date and is currently writing songs for his next release. 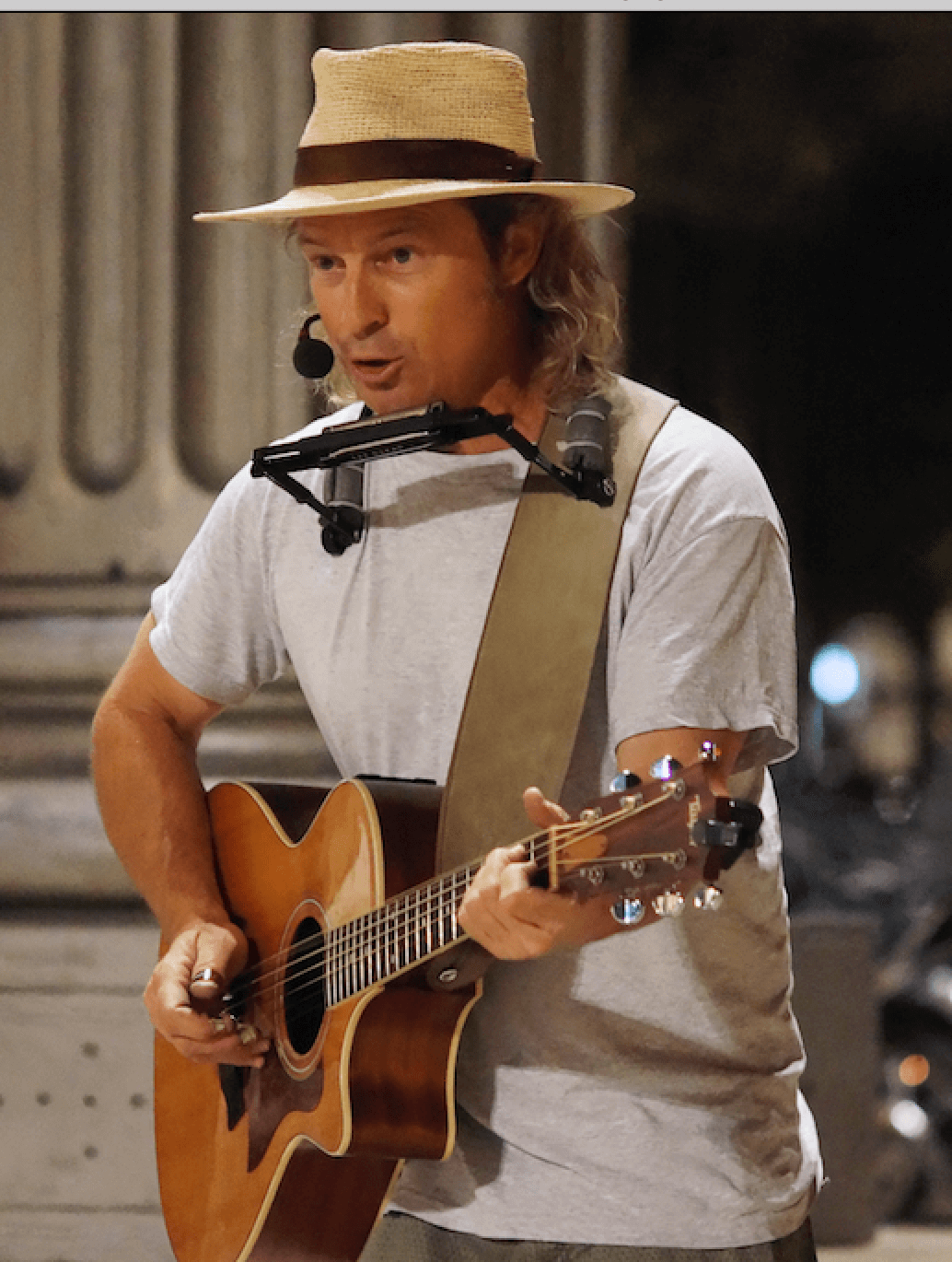 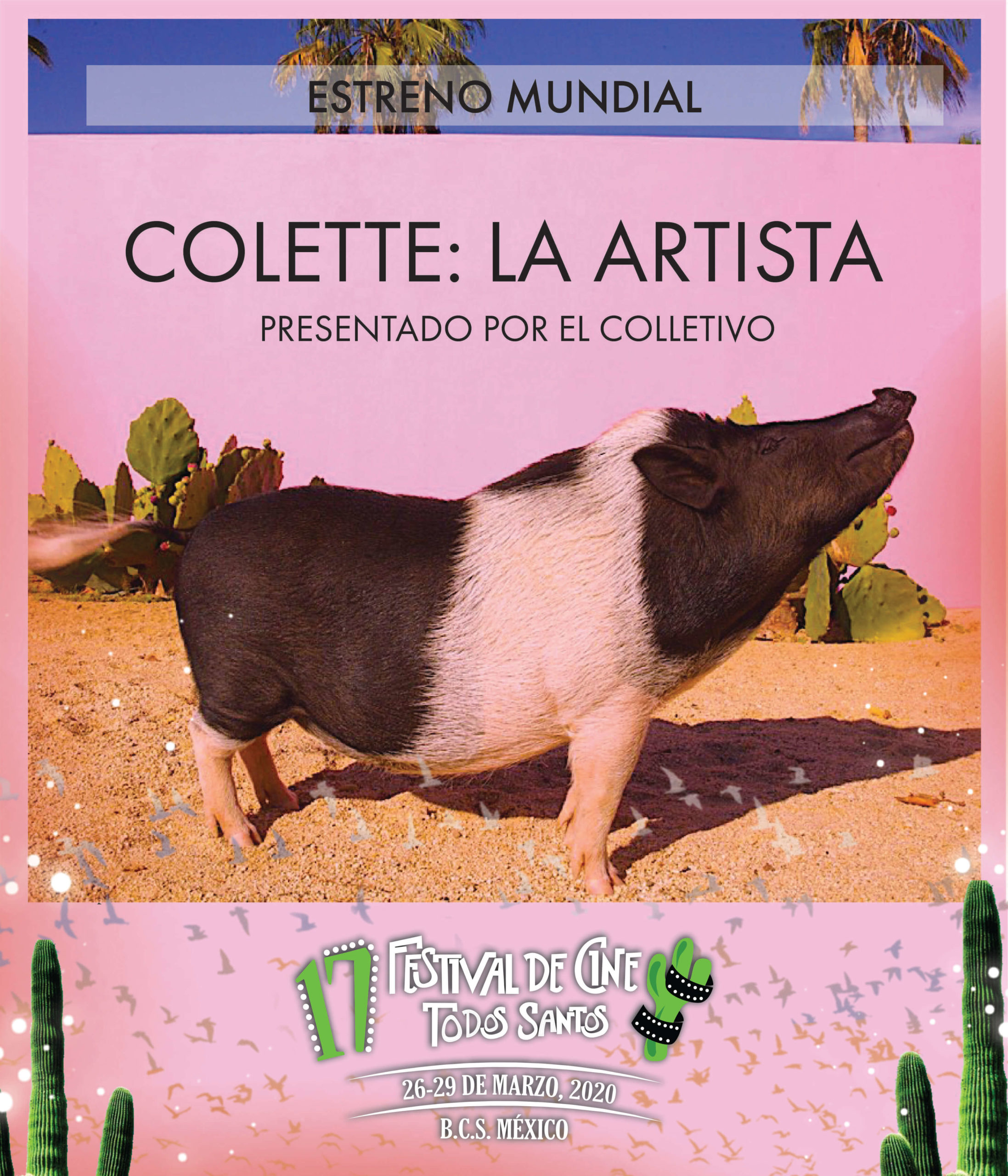 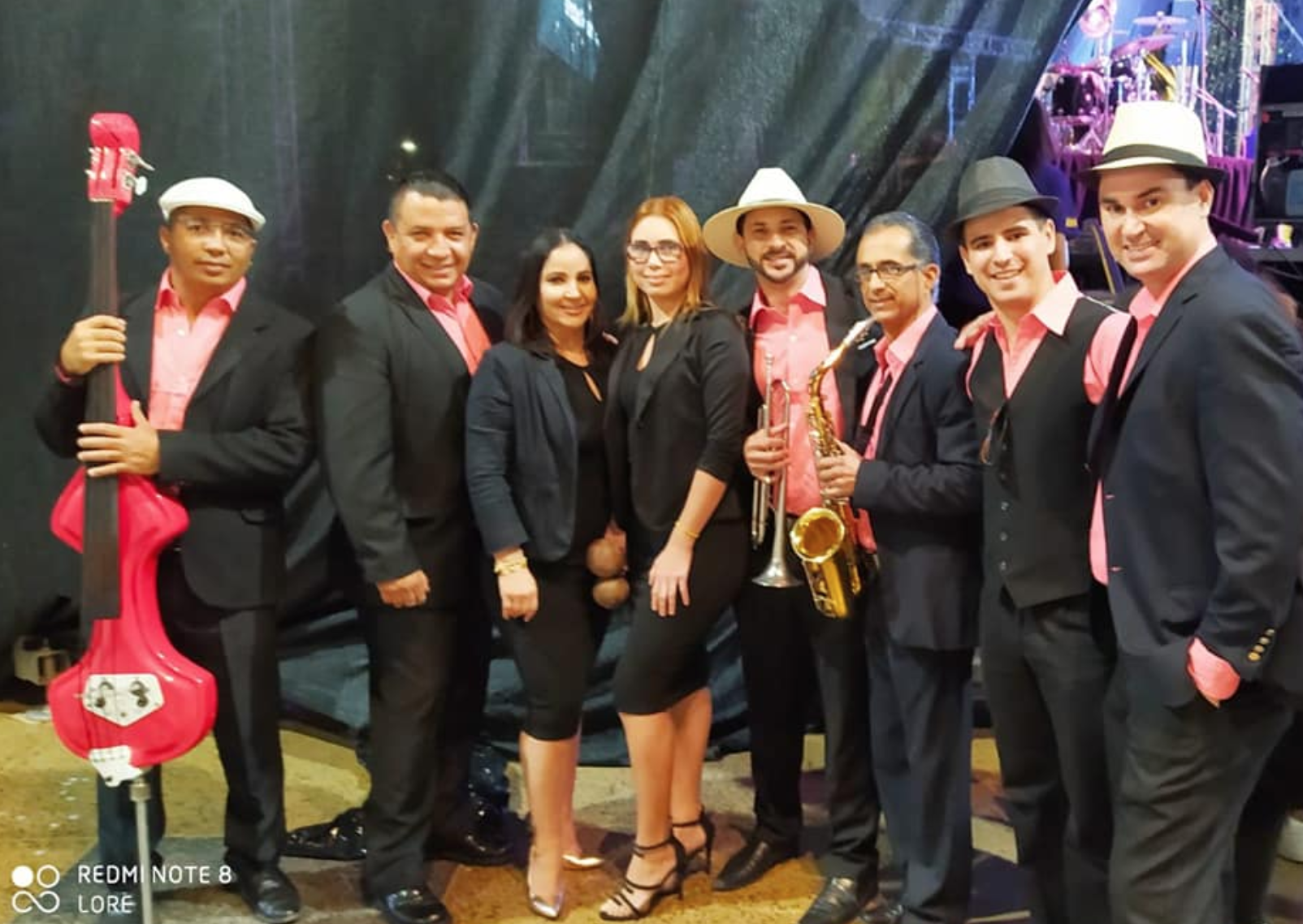